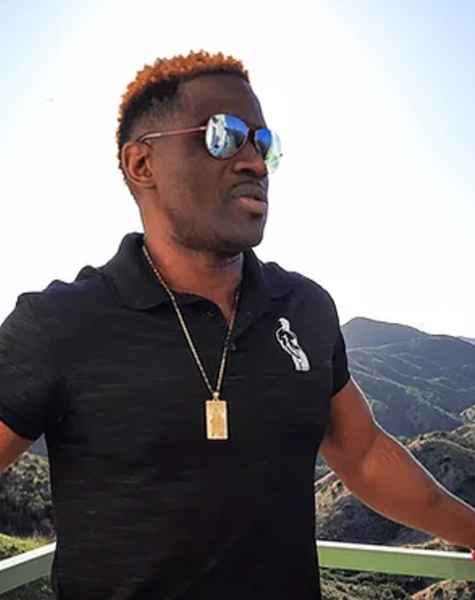 Frank Abney Jr. was born in the Bronx, New York. After he graduated from High School, he joined the United States Marine Corp and subsequently earned a Degree in Business Management. He later moved to California and pursued a career in fitness management and training.

He has eight years of gym management experience and 13+ years in Mixed Martial Arts and Boxing. Frank specializes in helping his clients get into tip-top shape, quickly. Regardless of the event or reason, whether it is a personal goal, wedding, public service academy, or an athletic tryout Frank is the trainer for you.

Secondary to elbow surgery and an L4-L5 herniated disc, Frank developed an interest in helping people recover from potentially crippling injuries. An injury that doctors said would keep him off work for a significantly prolonged period only lasted four months due to the workout he designed. Because of Franks's full recovery and mobility, doctors deemed Frank a miracle. Apart from being a sought-after trainer he is the father of three beautiful daughters and takes pride in being a family man.